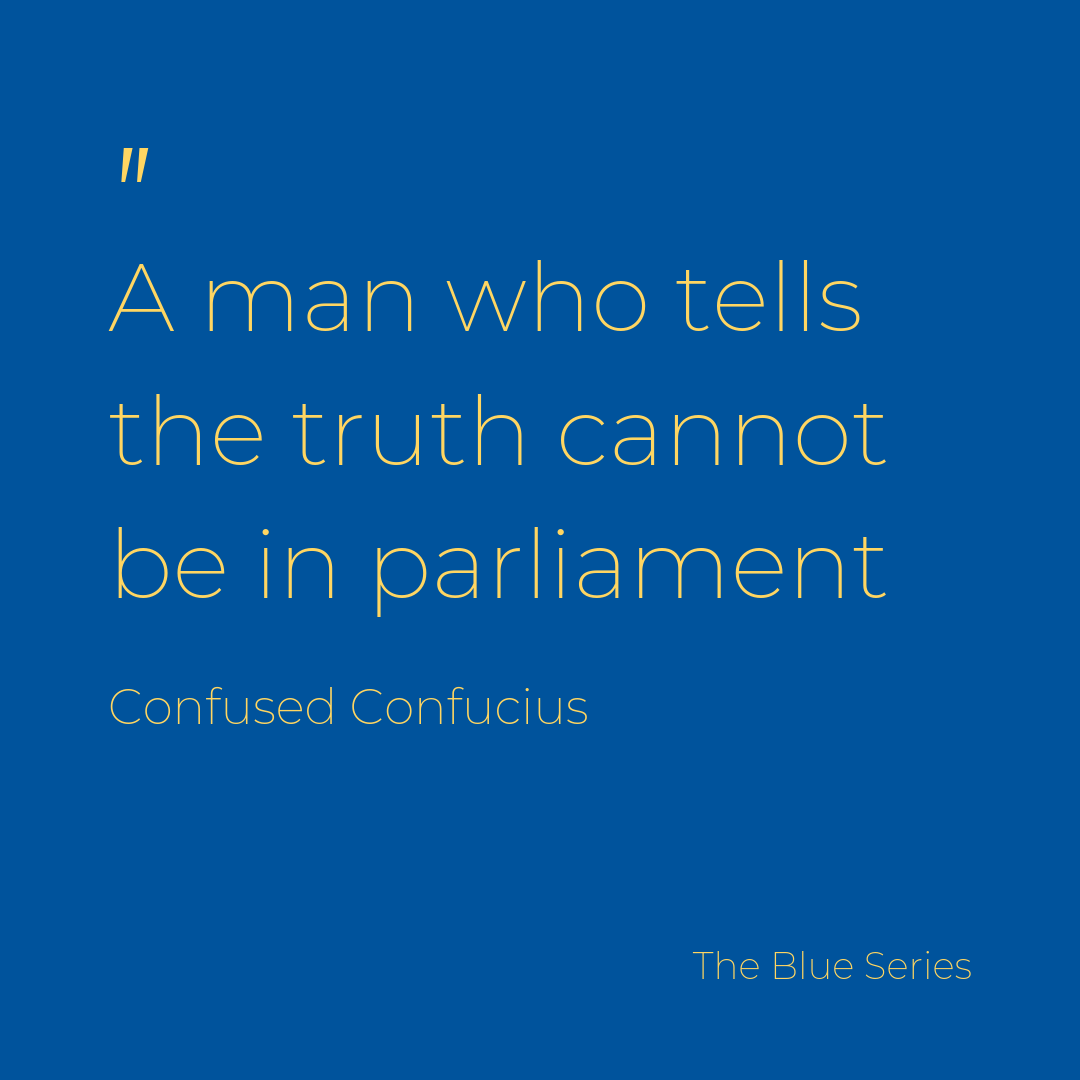 In times past it was oratory that mattered and few were able to lie convincingly time after time on speakers corner.

Some could of course, famously in 1930‘s Germany and the world suffered for it.

Today, how you speak is nowhere near as important as it was when the crowd were in front of you, each person attentive if you gave them a reason to be so.

Now it is not what you say but how it is said.

This is both sad and scary. The man of truth and letters is a thing of the past.

What does matter beyond a good Italian suit