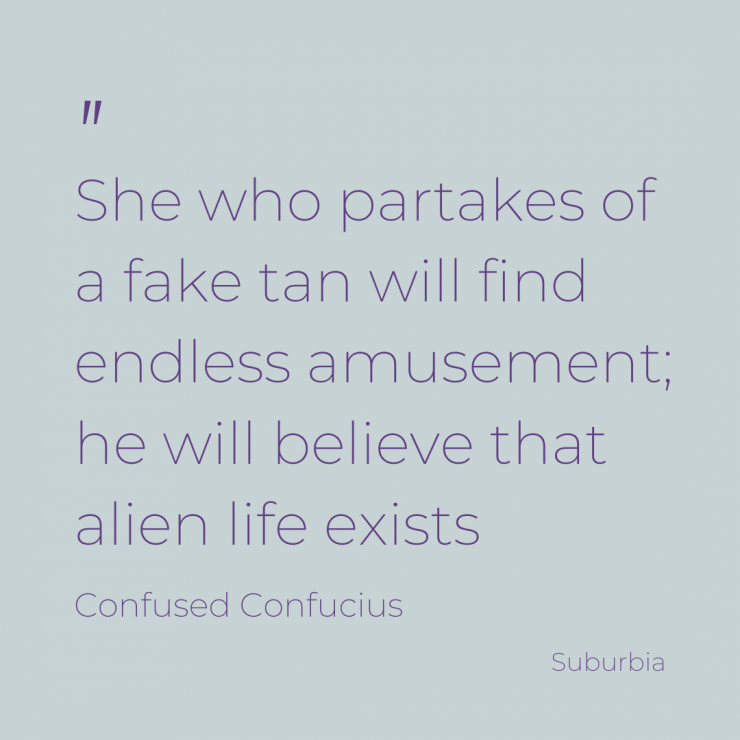 There is no doubt that the western world has a nasty rash of narcissism.

It is all pimply and highly contagious.

It is powerful too, changing the way we see each other.

Narcissism is defined as “an excessive interest in or admiration of oneself and one’s physical appearance” and the common synonyms – vanity, self-love, egoism, conceit – are enough to sum it up for you.

The psych people claim it is more prevalent in men but here the Confused One is bending into that gender thing again and flipping it back to the fairer sex.

Except that there are just as many men fake tanning as women these days, so go figure.

The innate requirement to produce genes is everywhere

One in a thousand have even a pinch of this...

House on a hill