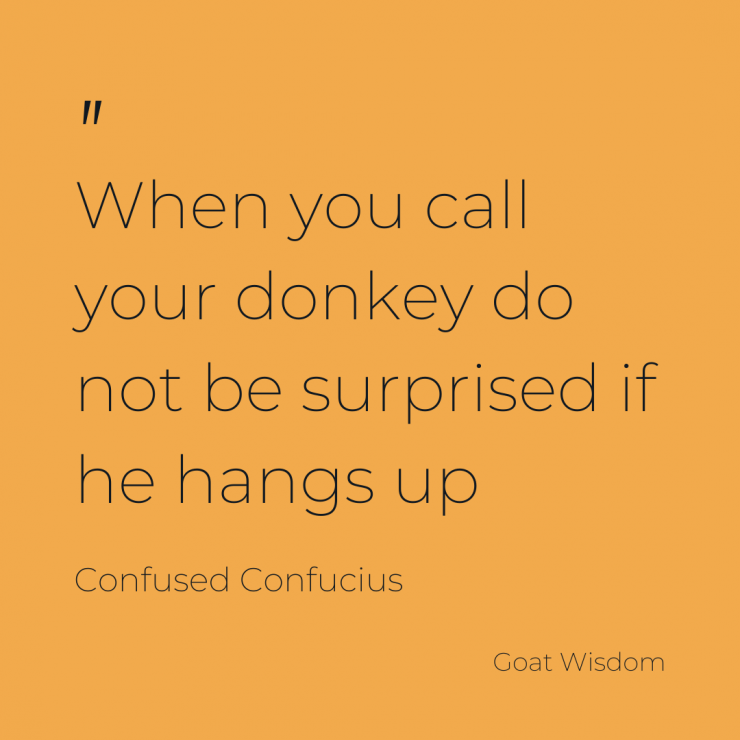 The Norwegians can be a generous bunch.

Norway is in the top ten countries for development aid giving over $4 billion in 2018 putting them second to Sweden as a proportion of gross national income and first in dollars spent per capita. Good folk.

Many years ago one of the Norwegian aid projects gave donkeys to the people of Botswana who are fond of donkeys.

The herd boys ride them and they are often used to pull carts. Until recently, when the Chinese decided that there was a huge market for donkey gelatin in their country, there were many more donkeys in Botswana than were needed as prosperity from diamonds gave the herd boys other things to do and donkey carts were replaced with four-wheel drive trucks.

They often stood in the middle of the road unable to move an ear lobe not even if you hooted at them.

This can be a problem if your landcruiser is hurtling down the tar at 140 clicks.

How the cows graze makes a difference to the grass

The nature of things